Kennedy Australia CEO Aaron Faraguna said Christian was a star on and off the field and was the perfect match for Kennedy.

“At the age of just 26, Christian has already enjoyed a stellar career, including several leadership positions across multiple sports before pursuing football,” Mr Faraguna said.

“As one of the most high profile, professional and talented players in the AFL, Christian was an obvious choice for Kennedy. Despite his success, he is down to earth and approachable which makes him perfectly aligned to the Kennedy brand and values. The Kennedy team look forward to working with Christian and watching his continued success both on and off the field.”

Christian Petracca said a lifelong love of watches made saying yes to the partnership easy.

“I’m excited to partner with Kennedy. I really enjoyed doing the photo shoot and having the opportunity to learn more about the watches – the craftsmanship and story behind each piece is fascinating. It was also a nice change of pace from the footy field!”.

“A classic watch is timeless, and it’s something you can keep forever. In some ways it is similar to being a professional athlete in that you can see the outcome of years of dedication and hard work, and the importance of paying attention to every little detail,” he said. 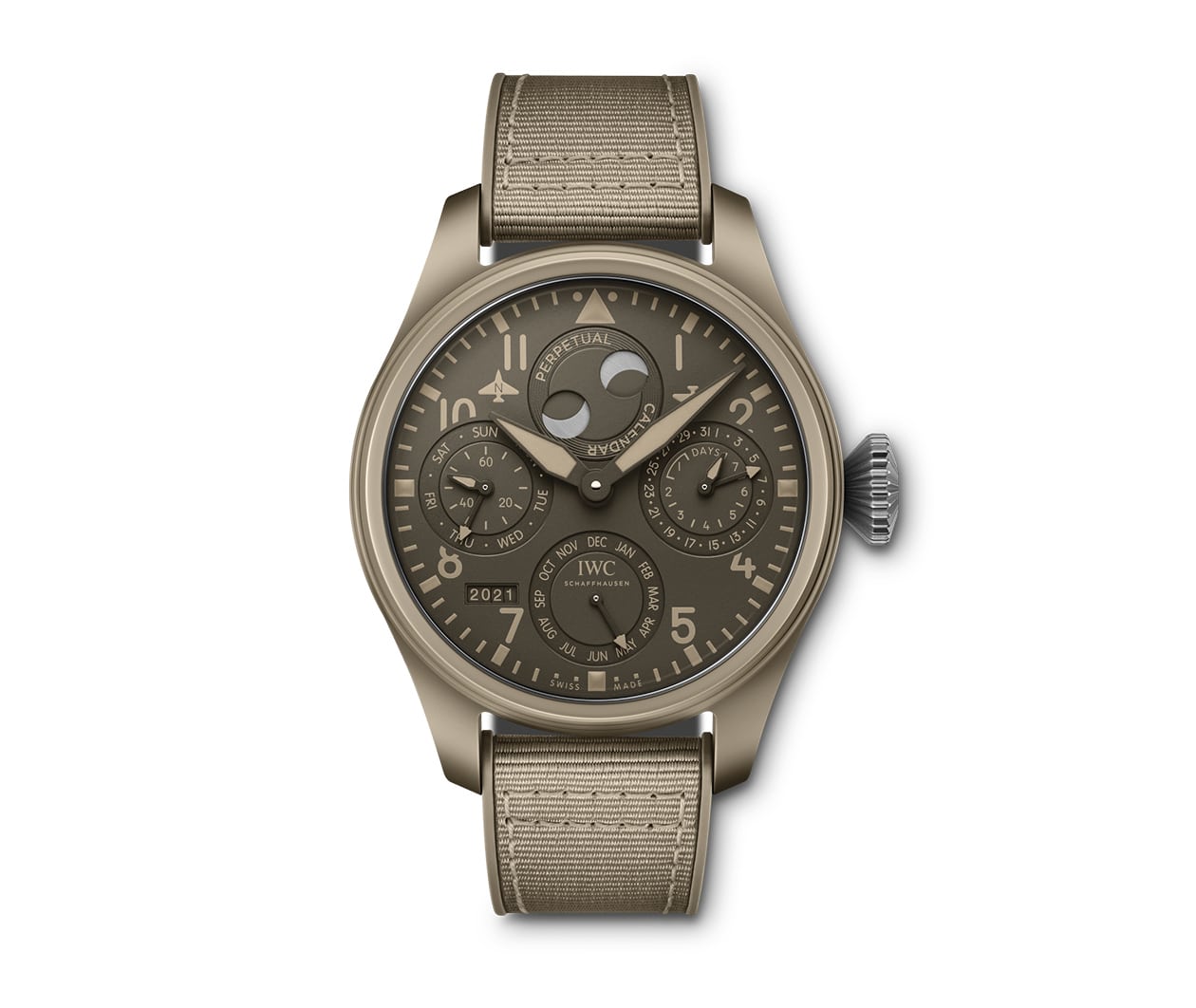 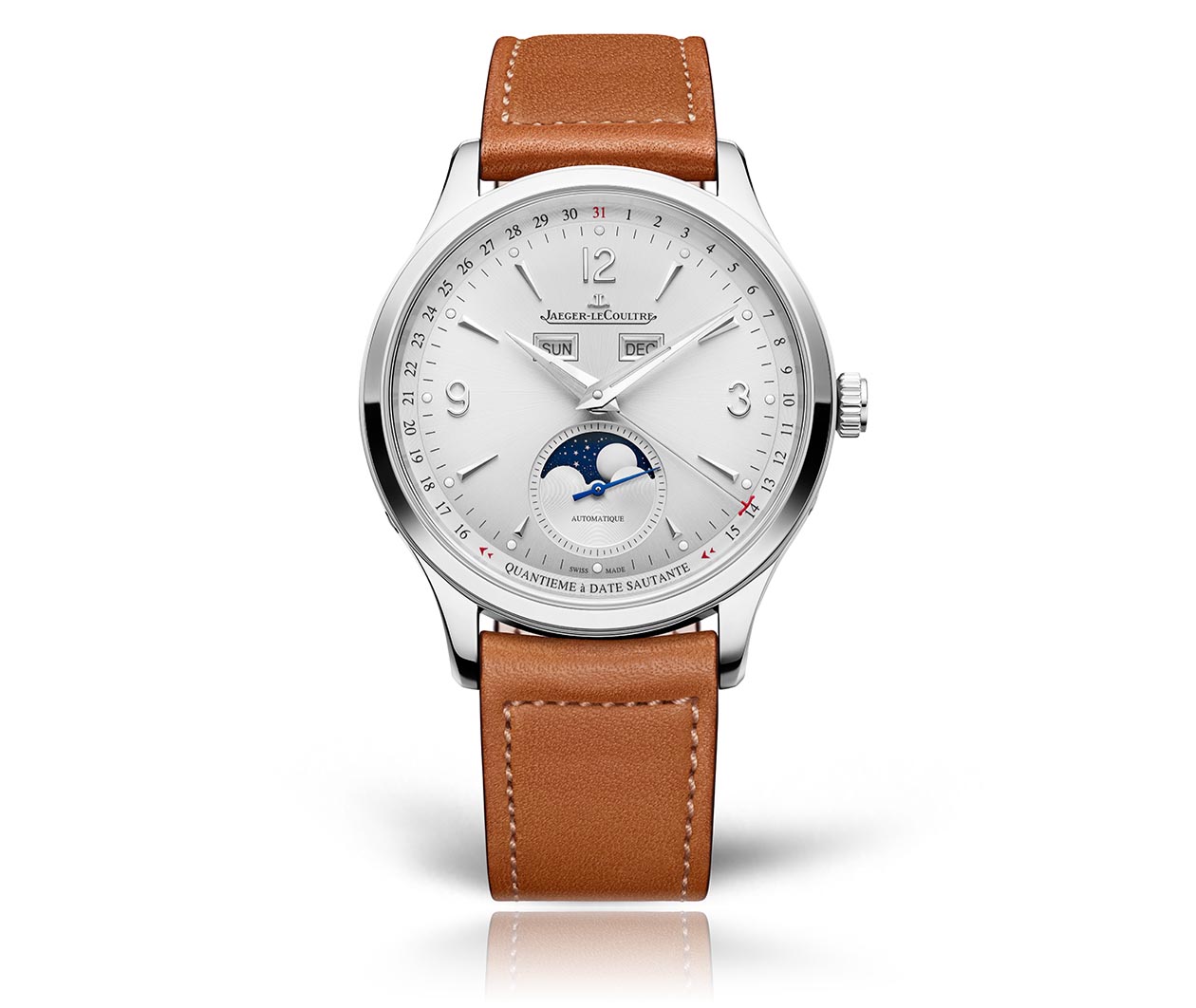 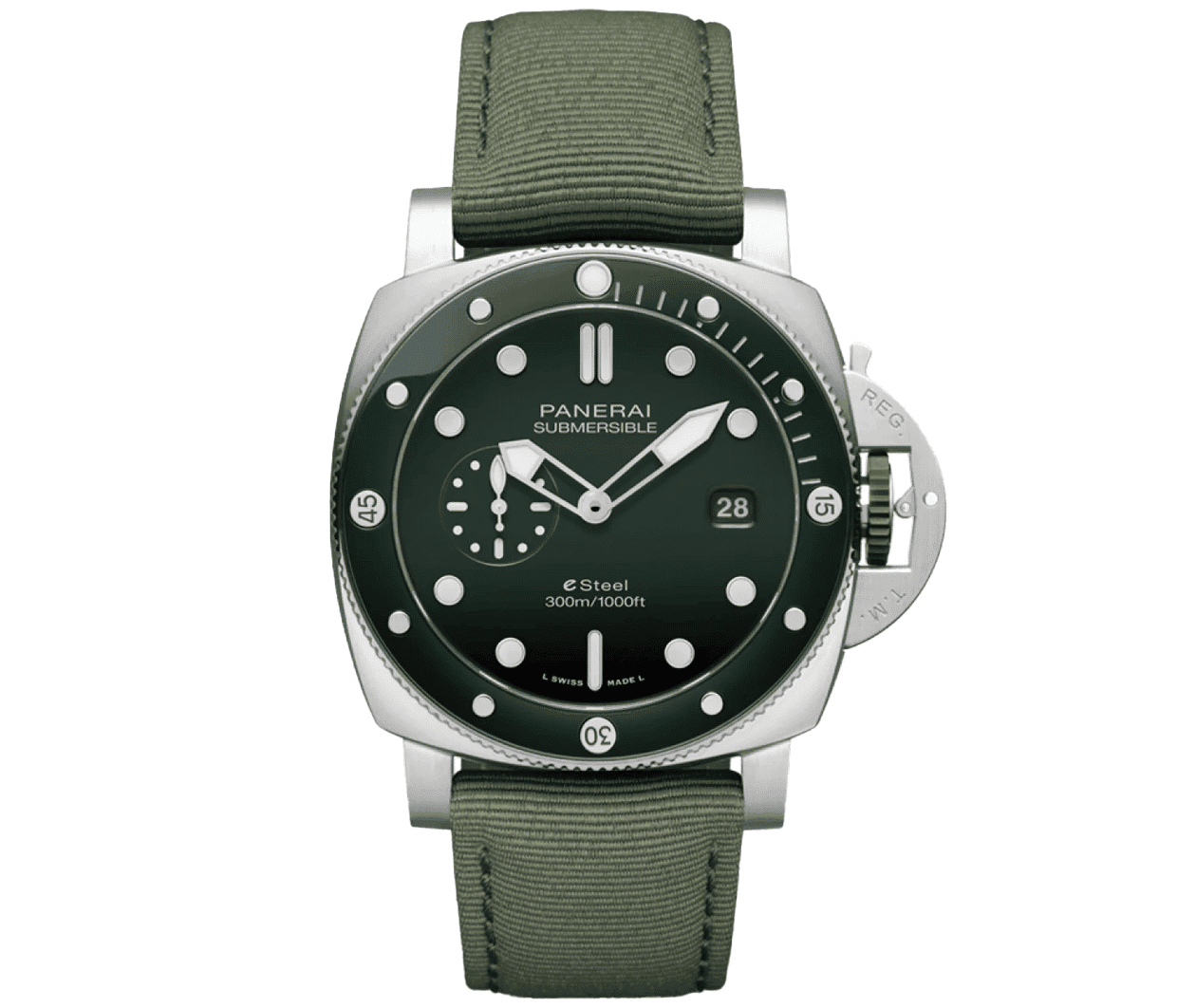 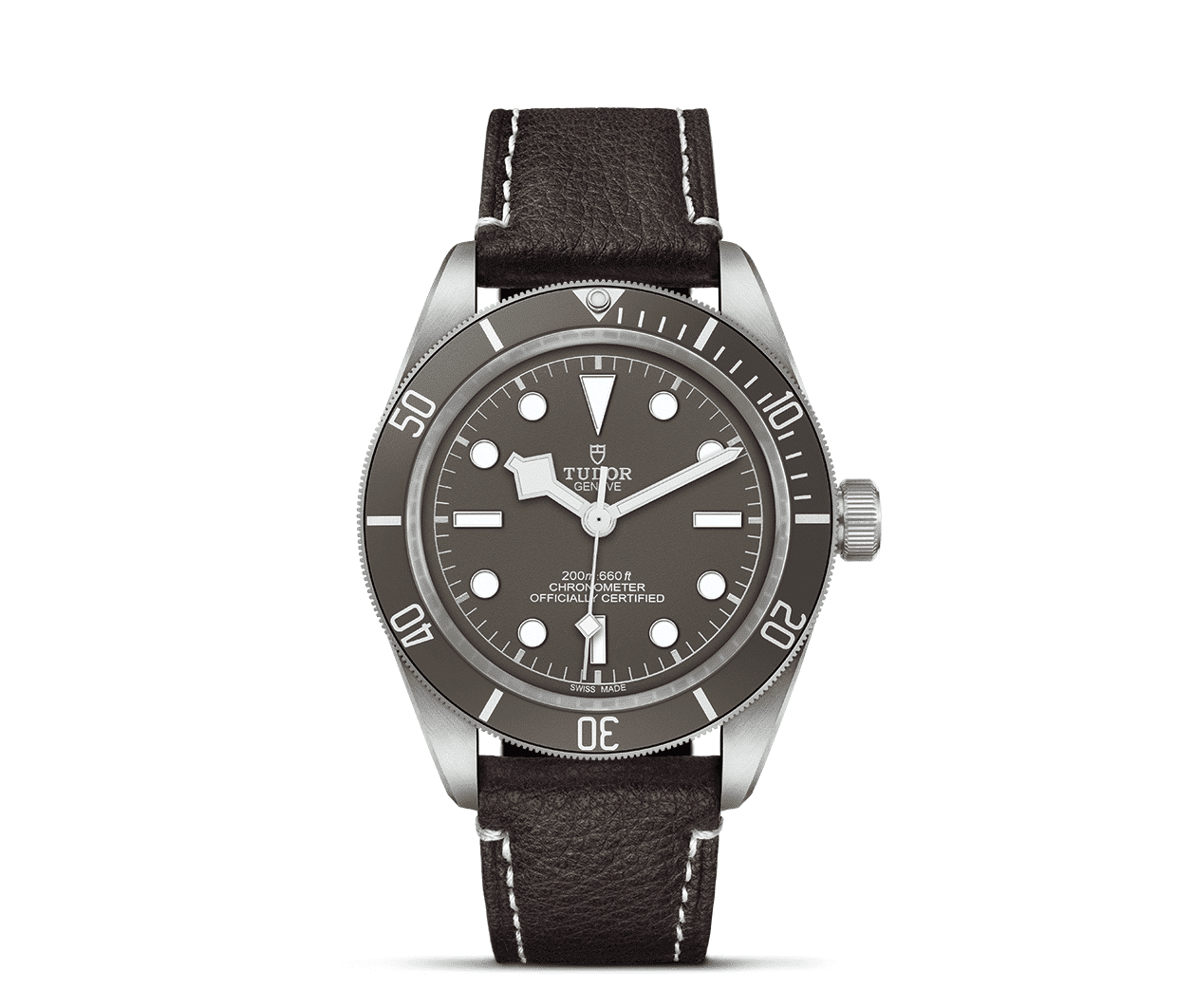 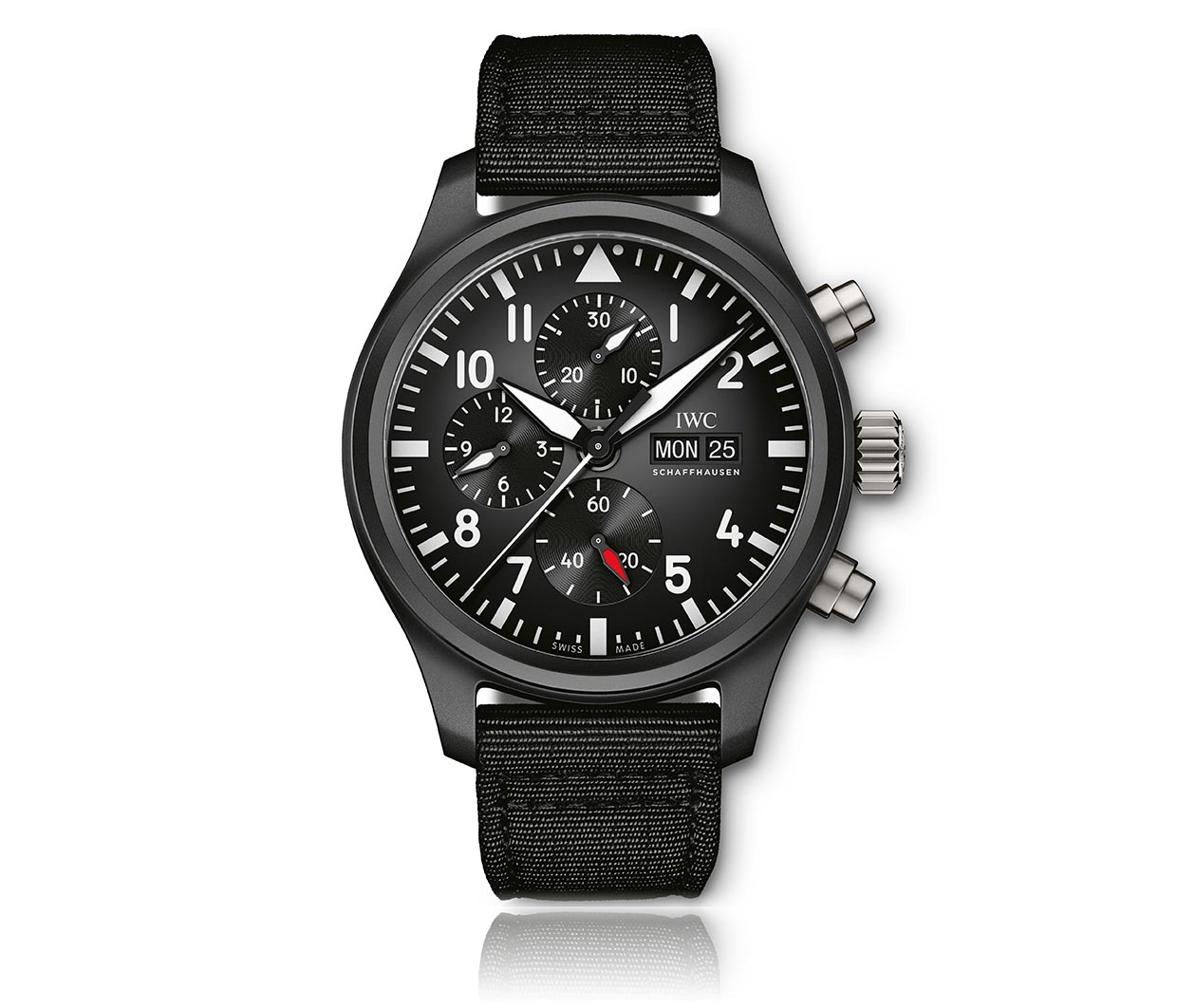 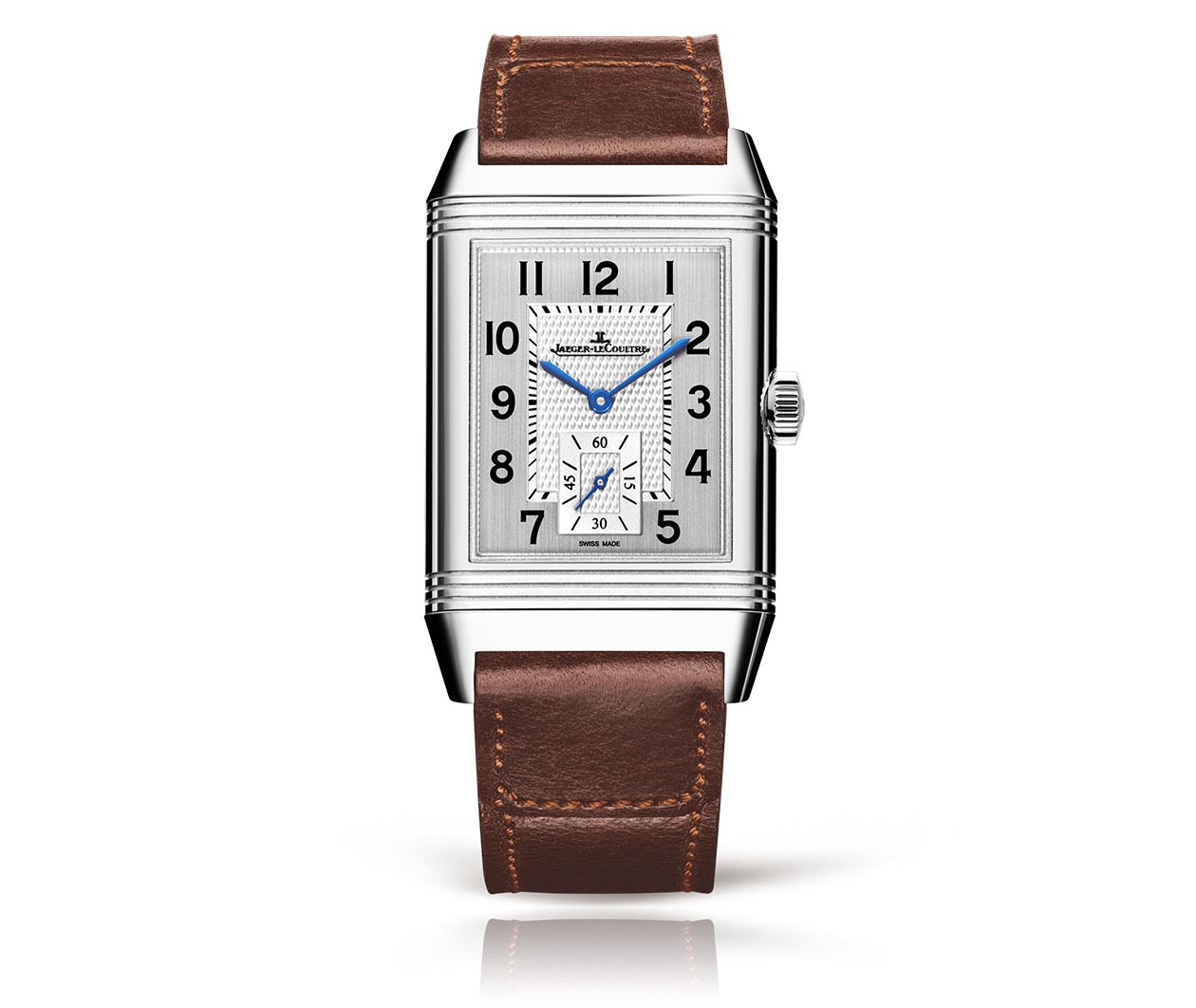 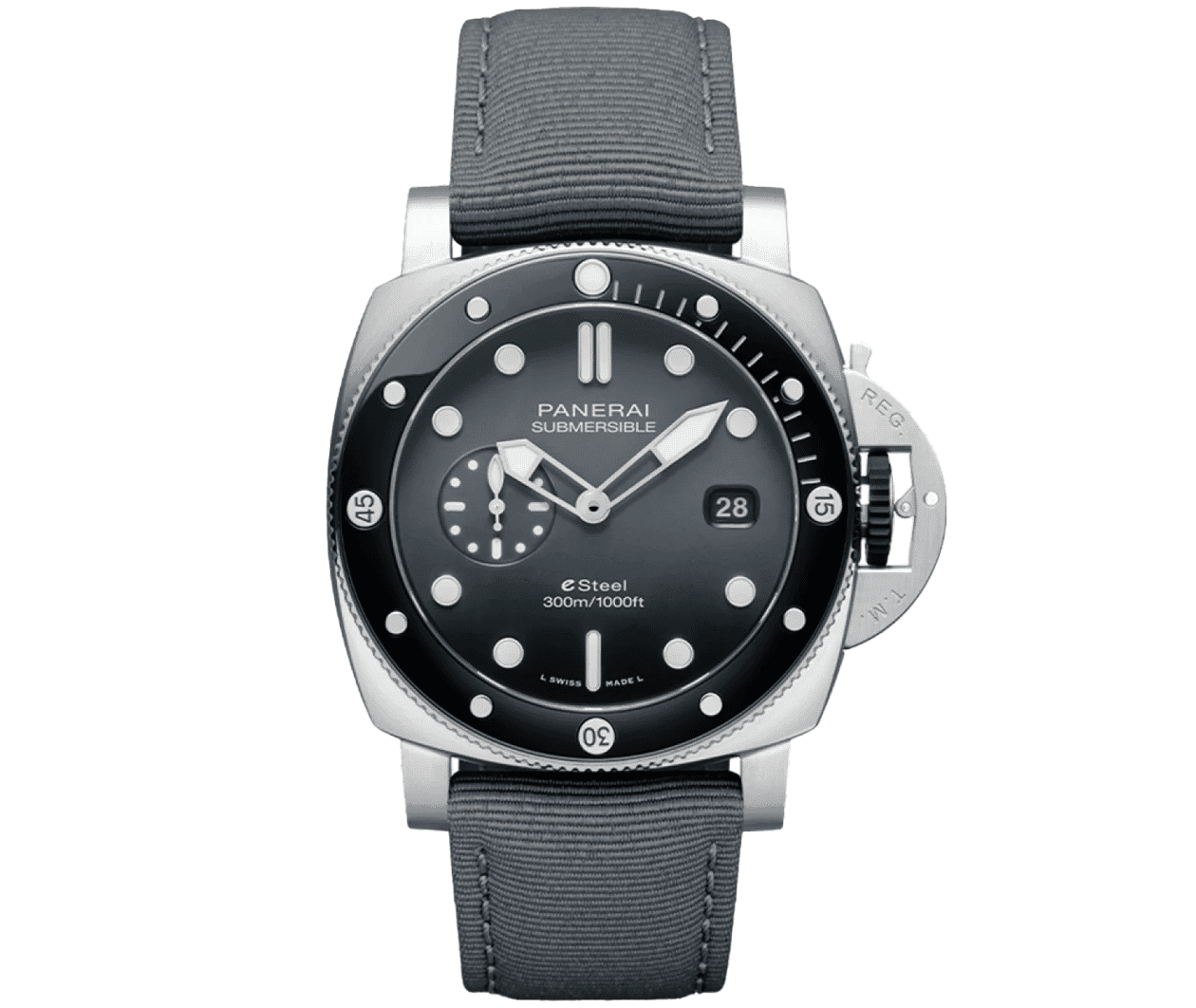 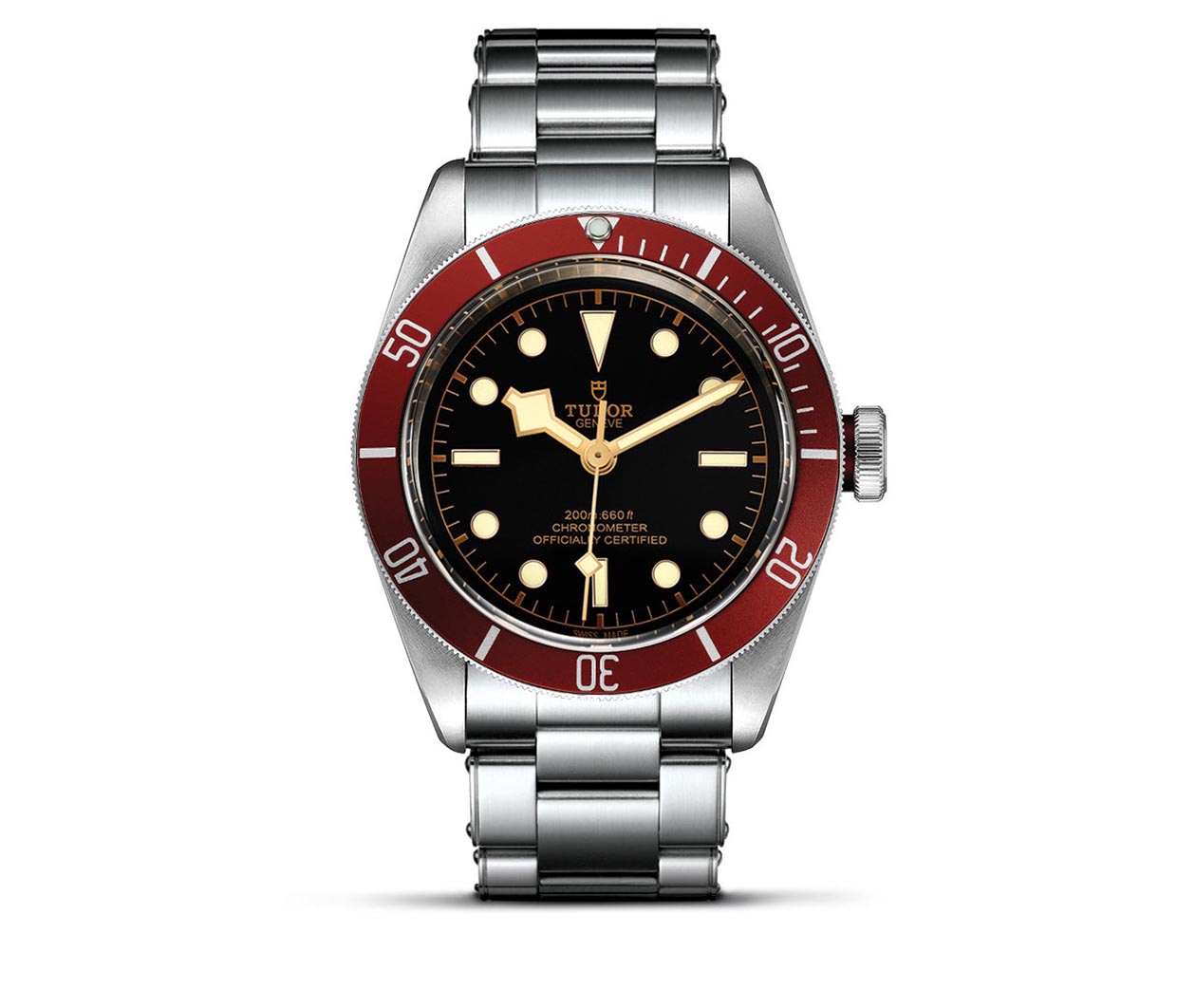 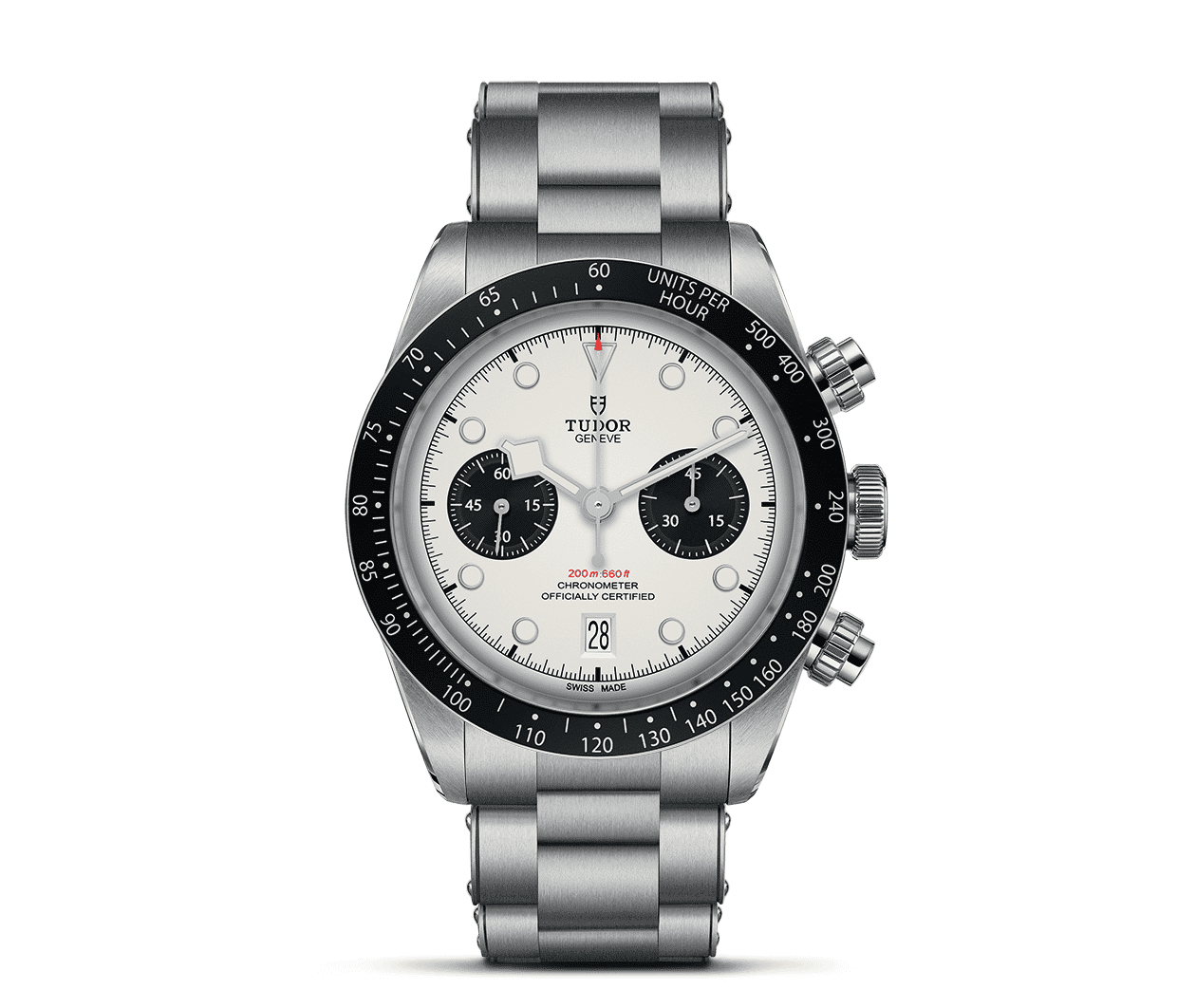