The Victoria Racing Club (VRC), Australia’s premier racing club, and Kennedy, luxury watch and jewellery retailer, have announced a new five-year sponsorship agreement which sees the Australian business become a Major Partner of the VRC and the Melbourne Cup Carnival. 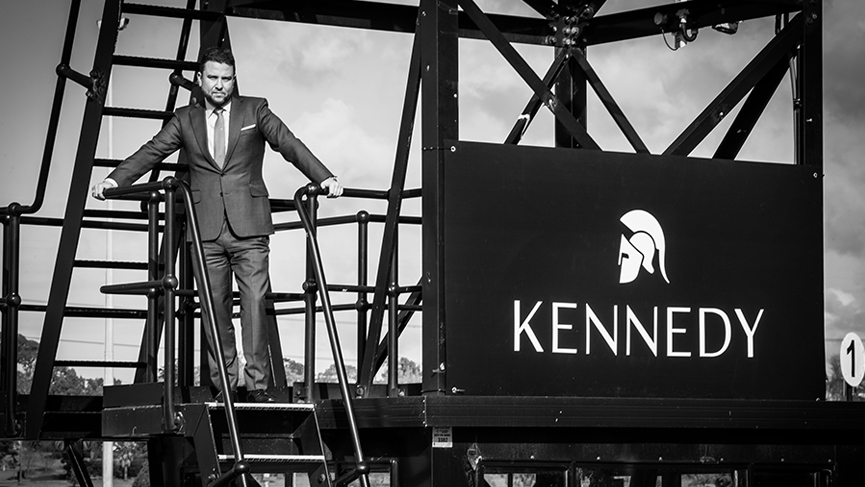 In addition, Kennedy will host a marquee in the exclusive and world-renowned Birdcage Enclosure throughout the four days of the Melbourne Cup Carnival.

Kennedy has also been named the Official Time Partner of the VRC and the famous Flemington clocktower will bear the brand’s name.

The agreement will also see Kennedy co-host the VRC Kennedy Oaks Club Lunch which this year is being held on Wednesday 8 November.

“Kennedy is a rapidly expanding business successfully performing in a growing Australian luxury market and provides the VRC an opportunity to extend our association with premium brands.”

The deal signifies the strength of the VRC in building relationships with sponsors, for which Mr Wilson credits as an integral part of the Club’s success.

“The support of Kennedy enhances the Club’s current sponsorship portfolio which allows the VRC to constantly improve and innovate our Melbourne Cup Carnival offerings, affording our 30,000-plus members and the general public the best possible raceday experience,” said Mr Wilson.

Kennedy Executive Chairman James Kennedy said the retailer is delighted to sponsor one of the biggest days on the Australian racing calendar.

“The VRC is one of the world’s premier race clubs and we are incredibly proud to sign as a Major Partner. Oaks Day is a fixture on Melbourne and Australia’s social and cultural calendar and is all about heritage and style, which resonates with the Kennedy brand and customer.

“Kennedy is dedicated to excellence across every touchpoint of the business, and we look forward to a strong relationship with the VRC and the opportunity to build on the legacy of the Melbourne Cup Carnival,” said Mr Kennedy. 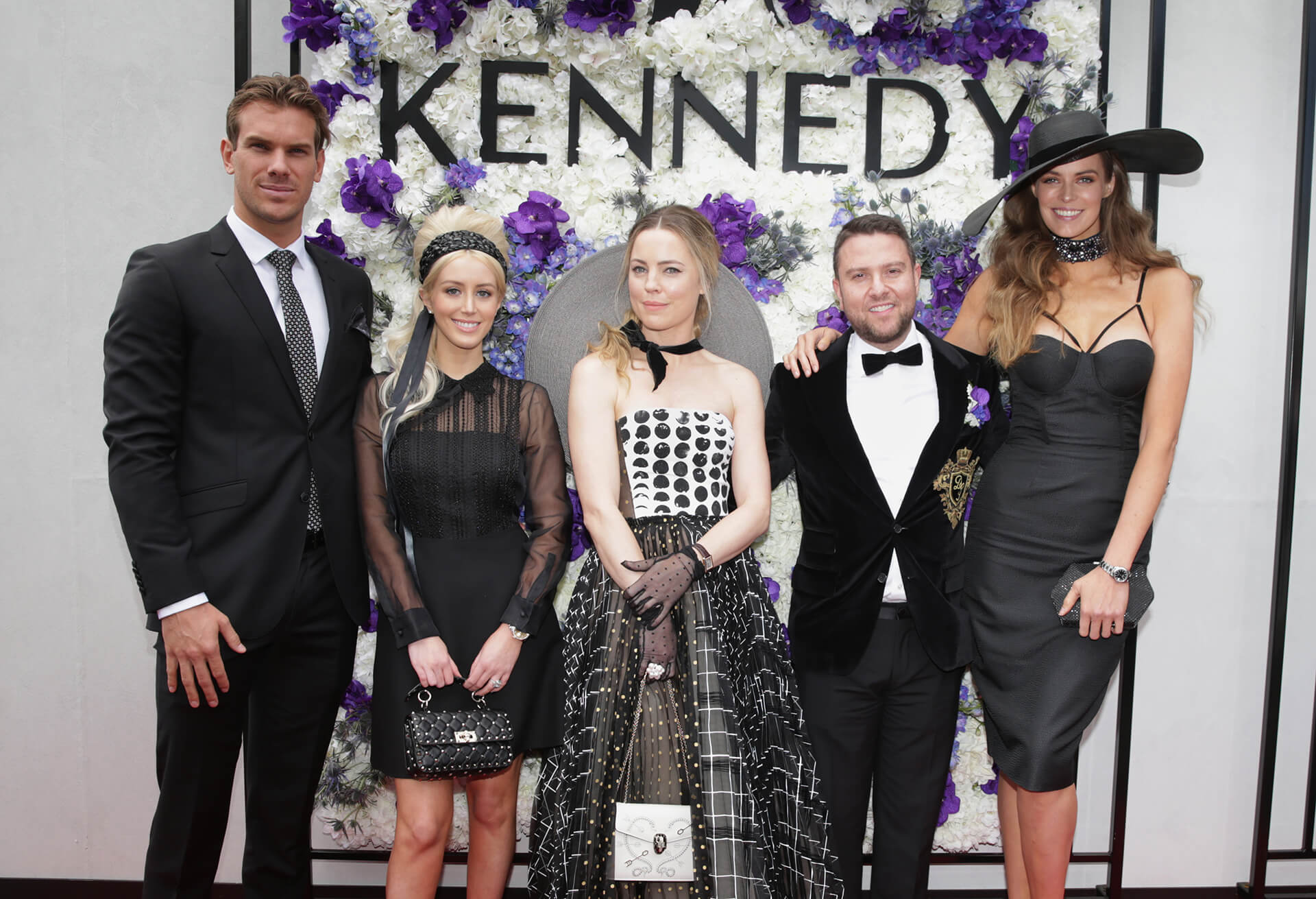